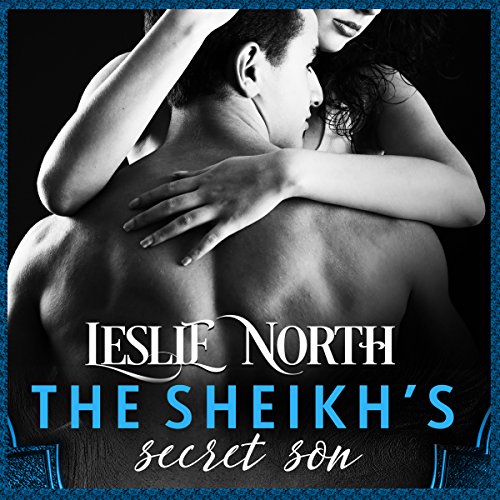 Touching And Enduring Love In A Time Of War!

Dirty Prince is a standalone, by Sky Corgan.

HEA, NO cheating, NO cliffhangers!

This is so much more then the blurb suggests!
I fell in love with Fynn and Anya!

This is an alternate present day that is at war. Anya is a survivor that is savaging to get by with a raf tag group in the same boat. They move from place to place in an effort to avoid the troops of the winning side of this war. She comes across Fynn and his general sadly having to execute rebels who are still trying to win a war they have already lost. He spots Anya viewing this and is intrigued. He seeks her out to put a rest to his mind and only falls even more for Anya’s courage and kindness. She doesn’t know Fynn is the prince and they begin a friendship that only grows. Despite his status, Fynn still needs to find a way to keep Anya safe and so devises the plan for marriage and a baby.

“if someone starts to chase you, for the love of God, don’t head up the stairs. Haven’t you ever seen a horror movie before?”
— Fynn

It may seem a bit insta lust/love but its war people! This is about so much more! They do actually get to know each other and find mutual comfort and peace. Its quite touching and this story is now on my favorites list. There is action, love, and hot sex scenes! It’s a great listen, and if you have Kindle Unlimited, you can get the ebook version free.

Sky Corgan writes HOT fiction, but this one has become one of my favorites! It’s not my first nor will it be my last listen by this author!

Kira Omans has a rocky start, but she blooms as the story continues. I see her only getting better and hope to hear other titles voiced by her. 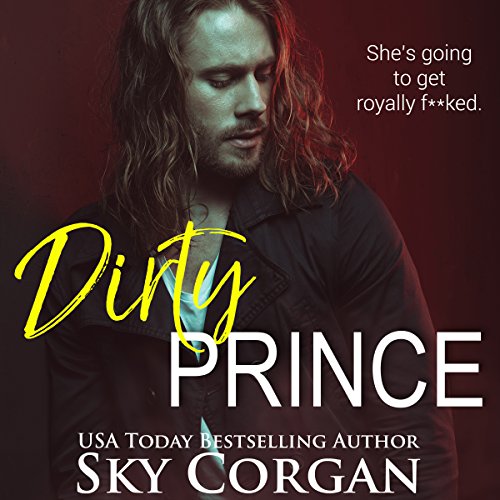 First Steps in a New Romance!

Intercepted by Love: Part 1 is quite literally that, the first title in the Quarterback’s Heart Series out of 6, by Rachelle Ayala.

Being the first, it could be read as a standalone, but I always advise to read in order to get the most out of the experience.

Content Warning: The author lists this series as (Steamy)

This title is currently available as part of the Audible Romance Package. The ebook counterpart is available through the Kindle Unlimited program.

Cade Prescott is a professional quarterback hiding out after a Super Bowl loss, as well as other bad press. He meets Andie Wales in the library while she is doing research on bad boys of old. They may not have a love connection at first, but their dogs have no issue taking things to the next level. While dealing with the health and welfare of their future litter, things shift for these canine owners.

Cade’s past can’t be avoided, and there are others in town that also want to make a name for themselves. Particularly a co-worker that will inspire you to want to commit fictional violence. You can read my rant in my First Impressions post for more details.

This story ends in a cliffhanger, so you may want to go ahead and get the whole series now so you can easily go on to part 2! All parts are on the Audible’s Romance Package. I am going to have to do this myself, because I am impatient and I gotta find out how it all ends!

Rachelle Ayala writes just as good dirty as she does clean! Her heros and heroines inspire just as much love as her villians inspire fictional murder!

Chris Abell did well with all the characters he voiced, especially the villians. Falling in love can be easy, but invoking hate from the pit of your gut takes talent! 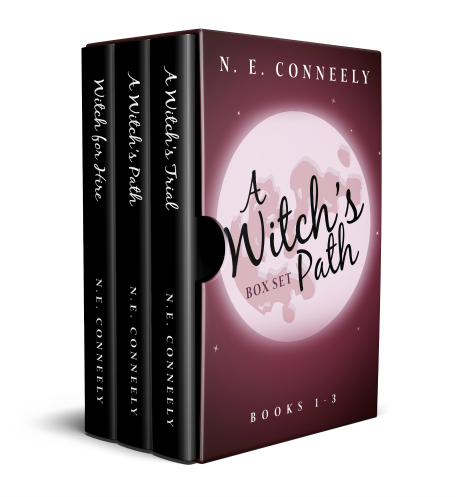 When Michelle pulls an old book out of a fire, she finds answers and heartbreak. The book confirms that a demon walks the land, though according to legend they were all dead. Now, she needs to rediscover the secrets to killing demons before her loved ones fall victim.

Elron’s budding relationship with Michelle suffers a blow when his mate returns. While he struggles with love and guilt, it becomes clear that not everyone gets their happily-ever-after. 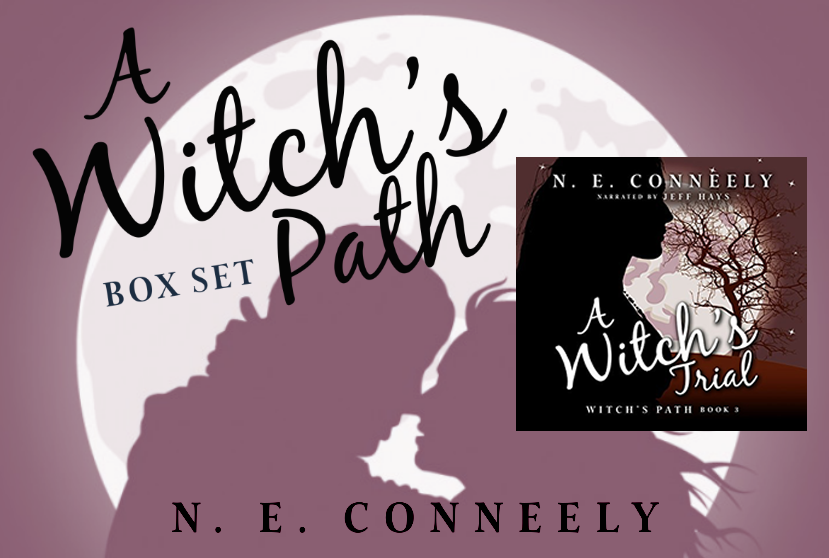 N.E. Conneely lives in northern Georgia with her dog and a mountain of books. They sweat through the summer and freeze through the winter, and life as they know it comes to an end when so much as a single snowflake falls out of the sky. For fun, N.E. plays with her dog, reads, knits, crochets, paints, and does tie-dyeing and origami. She makes a great pizza and is currently negotiating with her husband about raising sea monkeys and growing a vegetable garden.

Jeff Hays has made a name for himself in the audio book world by creating immersive experiences out of his productions. His versatility and authenticity in voicing characters, expressive low-impact narration, and dedication to offering the highest quality audio possible has earned him a loyal following of listeners. Having been fascinated with sound since he can remember, Jeff takes his background of composing and producing music, and his continual consumption of the avalanche of fictional media we all experience in these modern times, and uses it to inform his style of story telling in the audiobook realm.

And now, having produced more than 80 audio books and perfecting his craft, using the namesake of his live streaming narration show, the Soundbooth Theater shingle has been hung. Soundbooth Theater is dedicated to applying Jeff’s production methods to new audio books with other budding narrator talent, and expanding his scope from audio books, to voicing and producing animation.

There is also a Read Along for this title.

I received this audiobook as part of my participation in a blog tour with Audiobookworm Promotions. The tour is being sponsored by Jeff Hays. The gifting of this audiobook did not affect my opinion of it. 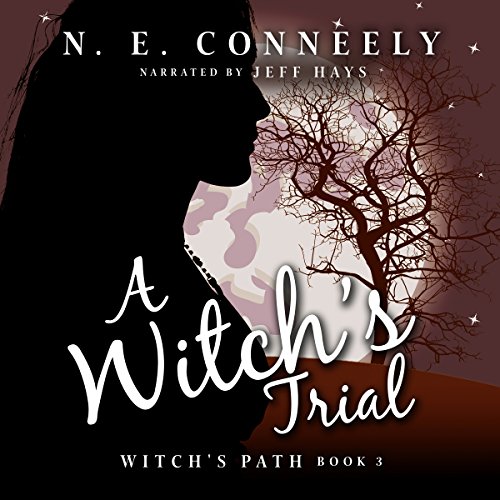 A Witch’s Trial is the third title in the Witch for Hire Series by N.E. Conneely and the conclusion for the box set.

This has multiple POVs, but it is a continuing story arc revolving around One Main Character!
HFN endings with no cliffhangers.
I would advise to read these in order to get the most out of the experience.

I listened to this as part of A Witch’s Path Box Set. It is also available as a single title as well. Both ebook counterparts are available through the Kindle Unlimited program.

This picks up with the last few paragraphs of the end of book #2 and the action is fairly non stop from then on out. We get answers but also more questions to carry forward into more books. The overall demon arc is addressed but the Witch Clans are still an open issue. I think the author originally intended this to be a trilogy, and I’m glad that proved to be a false idea!

“Those hags weren’t going away without a fight, though calling them hags might be a disservice to hags in general. Hags have better manners.”
— Michelle

We get to see a lot of characters in action and to let out their battle cry. Abilities and powers are revealed. The Gargoyles get to show off why they were created, and its pretty Awesome! The world building and mythology only gets better. I can see where the author as well as fans of the series would be reluctant to simply finish here. Glad to see it expand with new stories to come.

The emotions are high in this one! There were a few times I couldn’t even comment in my Read Along. If you are tender like me, there will be tears, but its bitter sweet tears. It is a satisfactory end to this box set, and I am definitely looking forward to more. Hopefully the next books in the series will make it to audio soon!

N.E. Conneely got me straight in the heart! This world is one I want more of! Spin-offs with some of the secondary characters would be lovely!

Jeff Hays continues to amazes me. I get completely lost in the story he is so good!