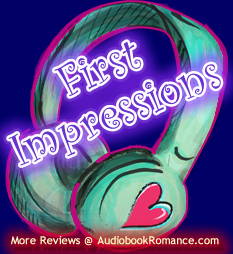 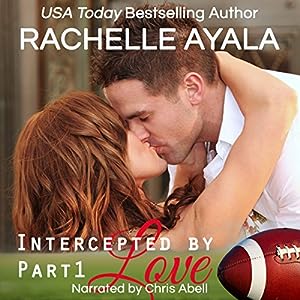 I asked for more and I got it!

This is the 1st in the Bad Boys for Hire Series. I previously listened/reviewed book #2 Ken.

♥ Story ♥
Terri “Terr” Martin is turning 30 and needs a date! She calls the Bad Boys for Hire agency to hire a biker to accompany her to the party her mother is throwing for her. She wants to make a ripple in the pond, not show up with a respectable date. Terry runs her own florist shop to her mother’s dismay who is always trying to set her up with someone that will raise the social status of the family.

Ryker is a marine, who just so happens to be a biker, sidelined by a war injury trying to find a job, and it’s not going well. After an awkward if not embarrassing standoff, Ryker ends up working for Terri. Their chemistry is on fire, but when the meddling mother comes to visit/coerce her into a date, Ryker recognizes a woman from his past and all the pieces fall into place.

Secrets start pouring out, and they are juicy! Seems they have a lot more in common than once thought, and their pasts coming roaring back with a vengeance. The story ends so far from where you think when you first start, but trust me, It’s so worth it!

♥ Author ♥
This is my second read by Rachelle Ayala and I am so not disappointed! I can’t wait for the 3rd book to make it to audio!

♥ Narrator(s) ♥
Chris Abell also narrates this title. My opinion of who his voice reminds me of still stands, but I was so enthralled with the story and what was going to happen that I cannot say much more about his performance which should say everything about the job he did! 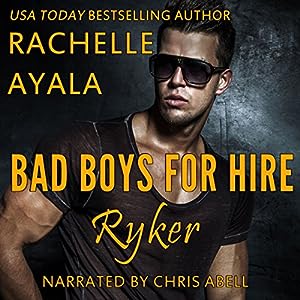 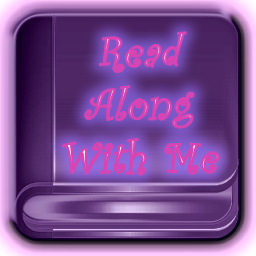 Patrick? Who’s Patrick?
Mrs. Scott you got me stressing and I’m not even a page in!

So this is Dante Sinclair’s book. Which I’m sure you knew already.
He’s a Detective, and I’m sure a HOT one.

Only half-way through the chapter and I already got the feels for this man.

Let’s all together now give Dante a big group hug!

Mrs. Busy Body, the town gossip Elsie Renfrew is hinting to the story line possibilities.
Regardless of the fact that Sarah doesn’t seem to be interested in all the destiny talk and matchmaking efforts, I’m all for!

I have a feeling we will see Elsie’s partner in crime, Beatrice Gardener, not only later in this story but quite possibly in future stories.

Ooooo… House Calls. That has sexy time written all over it!

So Sarah is 27 and a Doctor. She has mentioned early advancement in school, so I ‘m sure there is a longer story there.

Applause for the random trivia!
No one seems to truly appreciates it, unless it’s trivia night at the bar.

Yes. You are an asshole.
Now think about how you can make it up to her!

Now we are getting somewhere! 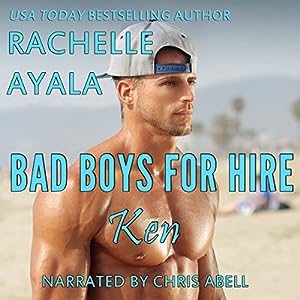 Good Start to the Series

This is just a novella, so it is considered number 0.05 of the series, but it’s still the beginning.

We get a good introduction to the Sinclair family as we start with Grady, the Amesport Beast.

This short story is a play on the Beauty and the Beast classic, minus the fantasy elements. Grady Sinclair is our Beast and Emily Ashworth is our Beauty. There is still a castle of a house and hiding hero, but Grady is not quite as beastly as he is made out to be. He is just a recluse with a social anxiety issue. Our Beauty, however, does make a deal out of desperation.

Grady is adorkable and totally going on my book boyfriend list!

By the end of the book, all the Sinclair children have been introduced. It is not totally clear on their birth order, but the prologue leads to a different impressions than the epilogue does.

There are characters mentioned that are part of another series by J. S. Scott, so if you have read The Billionaire’s Obsession Series, some people in this one will be familiar to you. Given how tight these boys are, I wonder if Grady has already shown up in that series. It is quite possible that all the Sinclair siblings have made appearances, but I have not read that one yet.

The narrator Elizabeth Powers is excellent, however the volume level of the recording is not consistent. The whispers that are used to represent the heroine thoughts, get so low to the point that the volume needs to be raised to hear what is being said. This consistently takes you out of the story because of the need to constantly adjust the volume, which is not always easy to do on certain devices.

Overall I give this 5 of 5 stars! And can’t wait to get started on the next one! 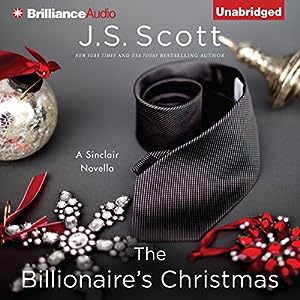