I think I need one more.

Love Games is the second part of the Revenge Games Duet by Sky Corgan.

The Revenge Games Duet is still not very dirty.

Part two, Love Games, gets a little bit steamier, but still far less than other titles by Sky Corgan. Most naughty words are used in anger and not lust, except one time, so be prepared if you don’t like those kinds of things.

Willow has everything she thought she wanted, but now she has second thoughts. She is still putting poor Caleb through hell. Peter grows on you and you start to really feel for him and worry about his heart too. It never turned into a menage, for those that wanted to know.

It still changes points of view amongst all the main players. I still feel more for the other characters that are not Willow. I’m happy for her that she was able to find herself in the middle of the mess she creates for herself. She is still a bit of an A-hole.

Despite the HEA I feel like I need more to be content in my soul. After getting to know Peter and Becky more, I want to see them get their HEAs too!

Sky Corgan was really striving for something different. Even though I have mixed emotions on these two titles, I can’t help but want more. I need to know how everyone’s story ends.

Arthur J. Hoyt’s performance was still spot on for part 2. There was improvements on his male characters. 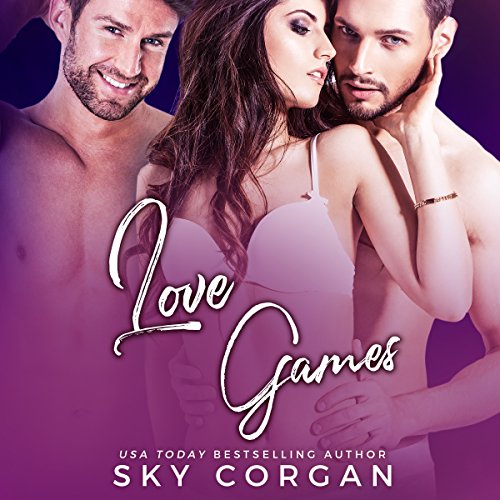 Ebook obtained through Kindle Unlimited.
Audiobook obtained for free at my request and I am voluntarily leaving this unbiased review.