Opposite Sides of the Track 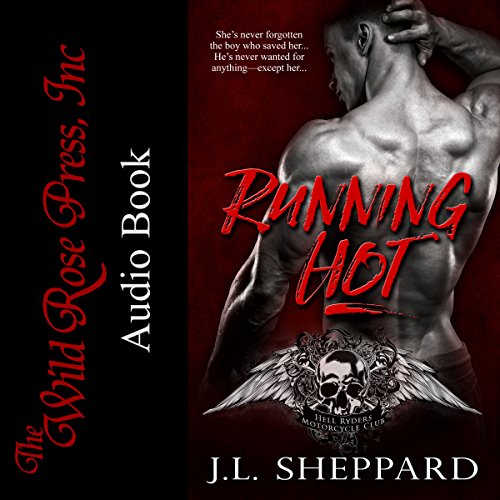 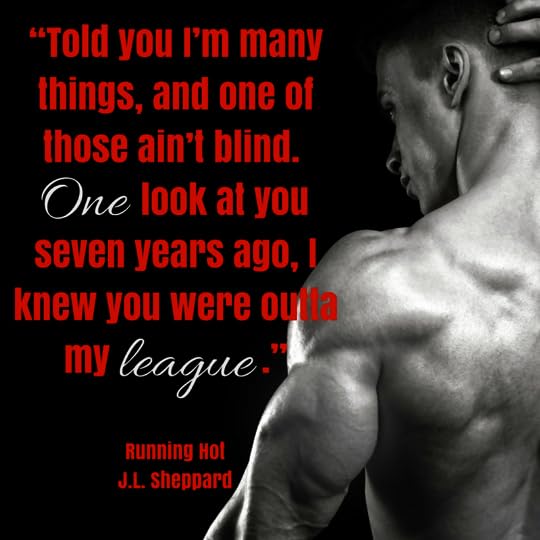