Quick and Naughty! Just in time for Christmas!

If steamy and bearded is you preference, you will enjoy this title.

Logan McAlister is one of my favorite narrators, but I had a hard time following the story voice. I wish there was more distinction between who’s “head” we were in. The character voices were good. 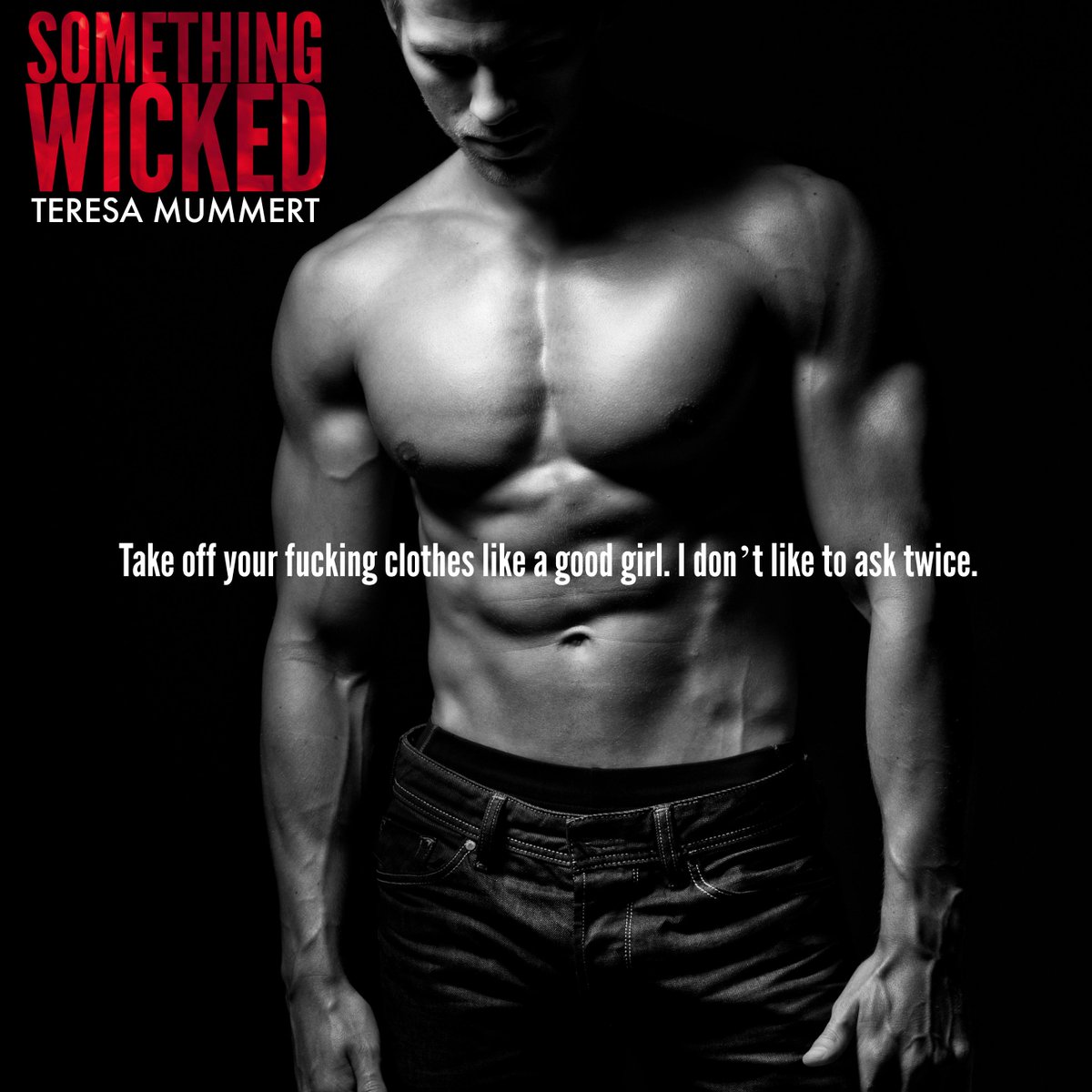 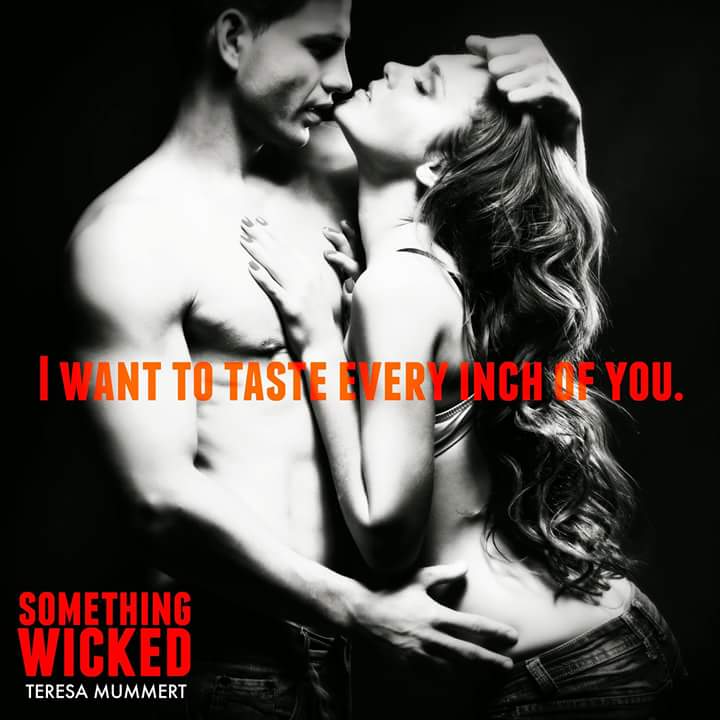 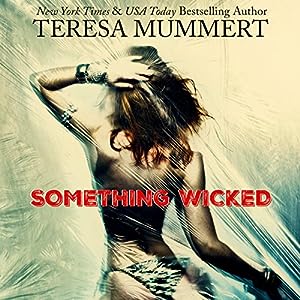 Great start to a new series!

I NEED the rest of this series in audio, and I need it NOW!

This is the 1st book in the Endgame Series.

♥ Story ♥
Saylor Lewis wants to make her own way in life so as not to be beholding to anyone. This all stems from childhood issues. The grudges she holds have followed her since age 13. Away at college and living in a shared condo, her resolve is put to the test when she meets the neighbors!

Deacon Douglas has her at hello! Although she has him just as hard. Deacon and the his roommates grew up with the girls so they make a little family that tries to welcome in Saylor no matter how much she tries to resist.

Love and heat ensues, followed by misunderstandings and misplaced loyalties. I know she is going to be a future heroine and probably has good reasons for being a twat nugget, but for this book I really want to punch Emberlee in the throat, face, lady balls, take your pick!

I can’t really say more without giving away stuff that is just too good to spoil. Just read/listen to it!

♥ Author ♥
This is my first read by Leigh Ann Lunsford and I’m hooked! I can’t wait for the rest of this series to come to audio!

♥ Narrator(s) ♥
Logan McAllister in one word, Yum!
Makes Deacon and all the boys sound delicious.
Plus, he does all the ladies just as good.
(Does that sound dirty, or is it just me?) 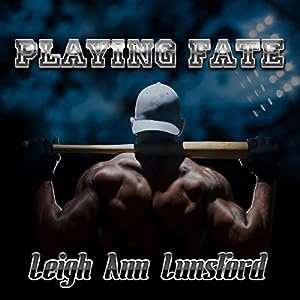