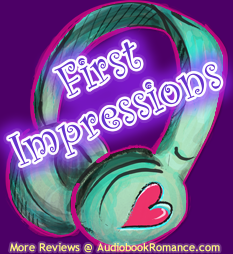 This is a collection not a series.
It has hot billionaires, smexy stories, and you get 5 for the price of 1!

You can’t go wrong if you use a credit on this one, unless you don’t like smexy billionaires.

Let’s be real here, you wouldn’t even be reading this right now if you weren’t interested?

(From Blurb) WARNING – These stories contain steamy scenes and are not suitable for all ages. 18+ 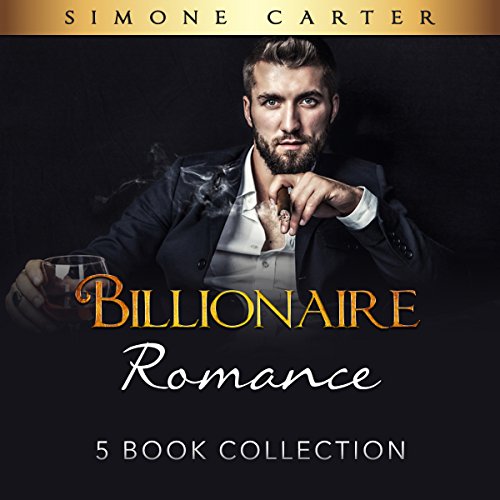 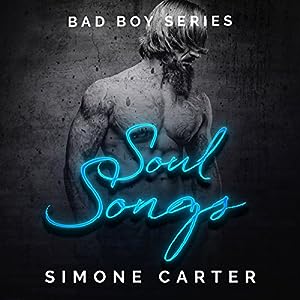